This term is an acronym for Google, Apple, Facebook and Amazon respectively. Microsoft, a giant in the digital world, is also often associated with it. As you have understood, the GAFA(M) are the superpowers of digital and information and communication technologies. They are all American companies that have a virtual monopoly on a market that they themselves created and developed and which is today one of the most powerful markets in the world. If these companies are the number one in their field, they are nevertheless very young. Google was born in 1998 and Facebook is only 16 years old. Their development and influence is therefore even more impressive.

The GAFAMs are real financial powers, as illustrated by their market capitalisations in 2019:

The pooling of their capital (about $5 trillion) can far exceed the GDP of a developed country such as France or Germany in one year, demonstrating the power of these companies.

Google and its CEO Larry Page have been claiming for many years the desire to be among the pioneers in health technology. In connection with this field he quotes “Anything you imagine is probably achievable. All you have to do is visualize it and work on it”. The company has surrounded itself with engineers, scientists and healthcare specialists to create a new strategic branch dedicated to connected healthcare. 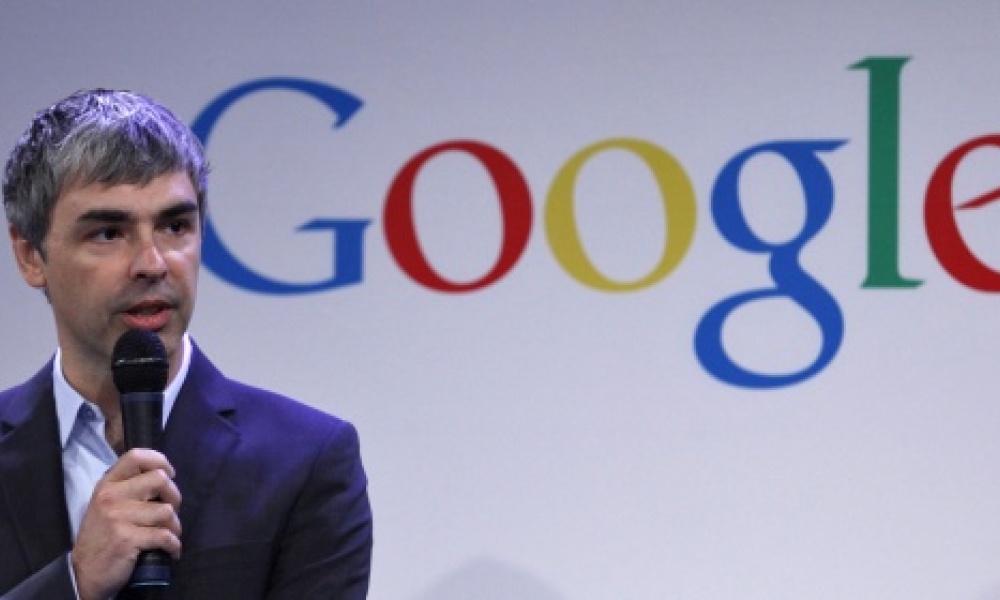 Larry Page in 2013 image  from BFMBusiness

Ray Kurzweil, a famous American futurologist specialized in the world of new technologies, joined Google in 2012 and specifies that by 2030 Man will have the capacity to become almost immortal.

In 2013 Google creates the subsidiary Google X and announces the launch of the Calico project, which aims to limit aging.  In 2014 Google bought the Lift Lab which had marketed the Liftware spoon, a high-tech anti-tremor spoon to help patients with Parkinson’s disease.

Nanotechnologies are at the center of the company’s e-health developments. Google is also working on a nanoparticle that could be ingested and spread in the bloodstream to prevent certain diseases and even fight them by attacking cancer cells. This nanoparticle would even be connected to a watch that would alert its wearer if a disease is discovered. Google therefore has many e-health projects on the go and this leads us to predict that the company is not going to stop there and that it will continue to evolve in this field.

Amazon also wants to take the lion’s share of this juicy health market in a more discreet way than Google. A “health and wellness” team has been set up specifically to develop this market. It is the technologies related to teleconsultation that are at the heart of the R&D. Thanks to the Alexa voice assistant, Artificial Intelligence could detect illnesses only with the evoked symptoms.

Jeff Bezos, the CEO of Amazon, like Bill Gates is also a major investor in the American sart’ up project GRAIL, which aims to prevent cancer even before the first symptoms appear, thanks to a simple blood test… The idea is to create an AI capable of performing a ‘liquid biopsy’ of the blood and compare it with the symptoms of the disease thanks to the learning machine system. 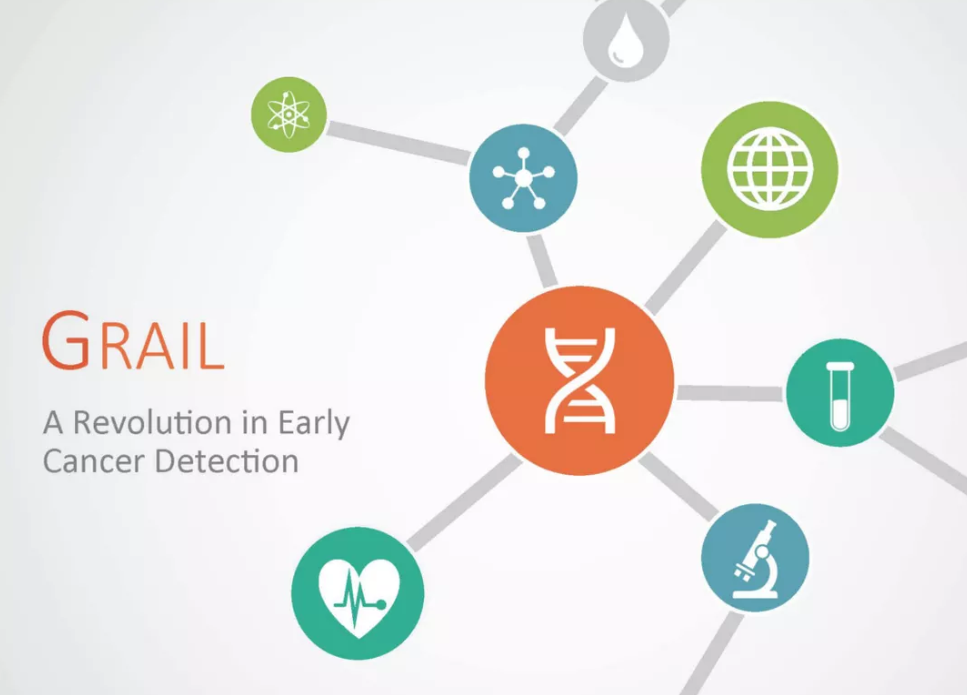 In November 2018, the Amazon comprehend medical is created. Aimed at healthcare professionals, this learning machine system helps healthcare providers in their decision making process thanks to a database of Amazon patient medical records.

In 2014, Facebook acquired the physical tracking specialist Moves and the virtual reality giant Oculus. Moves is a connected application that gives you daily information on your activity in real time and allows you to share your performance. Oculus develops innovative solutions in terms of surgery and virtual reality, particularly for the training of young surgeons. 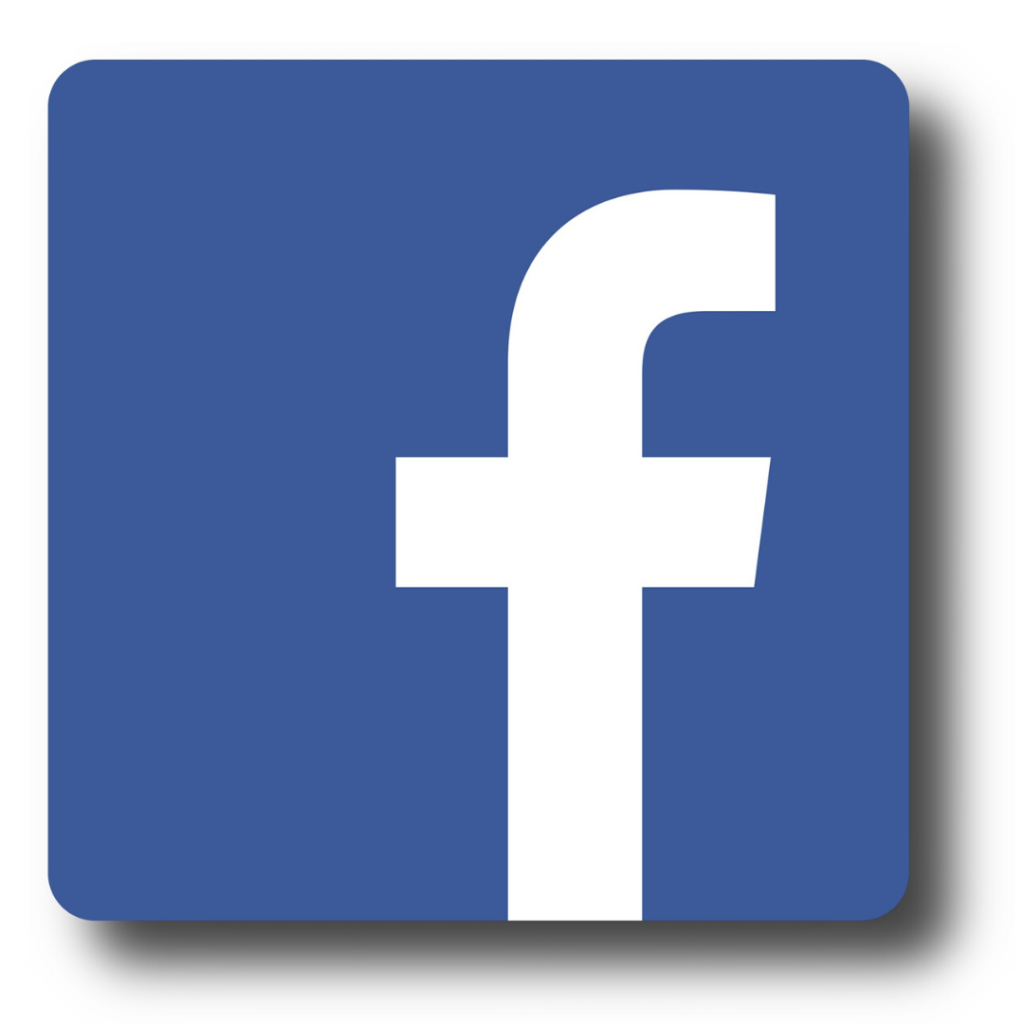 Microsoft had launched its connected bracelet Microsoft Bands (cardiac sensors, pedometer, calories burned) in 2014 with a dedicated application “Microsoft Heath”. But Microsoft has forced itself to stop e-health in 2019. This is due to the overly competitive market and a product that failed to make a name for itself. Much to the delight of its competitors, notably Apple, which in 2015 released the Apple Watch, a connected watch that takes stock of your state of health and supports you in your daily life and in your physical activities. In the spring of 2017, Apple will buy the sleep trackers from the Finnish start-up Beddit to dissect this technology and include it in its watch. In May 2019, the apple company also bought the start-up Tueo Health, which is working on developing asthma monitoring in children. These takeovers make it possible to integrate new functionalities. Recently the possibility to check his heart rate with the help of his connected watch… According to the American bank Morgan Stanley, Apple should become in 2027 the giant of connected health.

In the face of the international health crisis we are currently experiencing, the GAFA has emerged as a spare wheel for the health of Americans in the United States. The Trump administration, at the beginning of March 2020, asked them for help in the fight against misinformation on the internet.  To put their computing capacities at the service of medical research on COVID 19 to facilitate advances in the search for a treatment and finally to study the spread of the virus in the United States to limit it as much as possible. These new missions demonstrate once again that these digital giants have a great responsibility because of their economic power but also that they have succeeded in imposing themselves on the connected health market.

We use cookies 🍪 to guarantee you the best experience on our website. If you continue to use this site, we will assume that you are satisfied with it.OkNoPrivacy policy
You can revoke your consent at any time by using the "Revoke Consent" button.Revoke cookies 🍪