The Internet is intrinsically linked to the daily lives of more than 4 billion people on earth. But do you know the origin of this formidable innovation? This is not a recent concept. Indeed, the beginnings of the web date back to the middle of the Cold War in the 1960s. In 1958, the United States created the DARPA (American Agency for Advanced Defence Research Projects) to cope with the technological evolution of the USSR. Professor and computer scientist Licklider imagined in 1962 a network of interconnected computers between universities and scientists across the country. The aim was to be able to easily and quickly share information (probably classified as secret…) by cutting up data before sending it from one point to another. After four years of research, the ARPANET network is born. The University of Los Angeles sends the very first “LOGIN” message to the Stanford Research Center.

All over the world, there was a multiplication of intranet networks between computers until 1991, when an innovation was to change the use of the Internet at that time.

Tim bernes-lee an English computer scientist based at CERN in Switzerland created the world wide web or more commonly known as “WWW”. No more connected computers, this time any user can freely go to a web page from a browser. Servers, hyperlinks and URLs emerged. Access to the web is becoming more and more democratic, to the point of creating a new sector of activity and new professions (computer scientists, developers, coders, etc.).

In the years following the creation of this worldwide web, many updates were made. The web has become “sophisticated” to reach the level we know today with almost infinite possibilities.

The Internet Boom in the 21st Century

According to the Moderator’s blog, in 2018 more than half of the world’s population will be using the internet.

The rise of e-commerce is a major factor in this. This new form of sales and communication offers a new market in which companies are constantly innovating. It is the race for digital awareness. In recent years this market has grown by 16% annually, with more than 835 million transactions per year in France alone. This channel brings an enormous amount of “Traffic”, i.e. the number of visitors and visits to a site during a given period. In a few years the market has reached more than 2000 billion dollars worldwide with giants such as Amazon or Aliexpress.

Our way of communicating has also evolved with this new medium. According to Kepios Analysis, more than 3.8 billion unsold products use massively social networks to communicate via the Internet. Here are a few figures, which illustrate the magnitude of some social networks in 2020.

This shows the extent of these social networks and the audience they reach when information is relayed and shared across the world and among Internet users.

How to approach the subject of the internet without mentioning Google, the giant of the web and search engines. This idea was born in the mid-90s, when two Stanford University students Larry Page and Sergey Brin imagined a search engine for their university. After several updates and evolutions of their algorithms, Google was officially born in 1998. This last one takes an important scale with google Adwords from the years 2000. This software allows to create targeted advertising thanks to keywords. Four years later, the company goes public and it is the beginning of the rise. Today it is the most used search engine worldwide and its capitalization is estimated at more than 1 000 billion dollars. 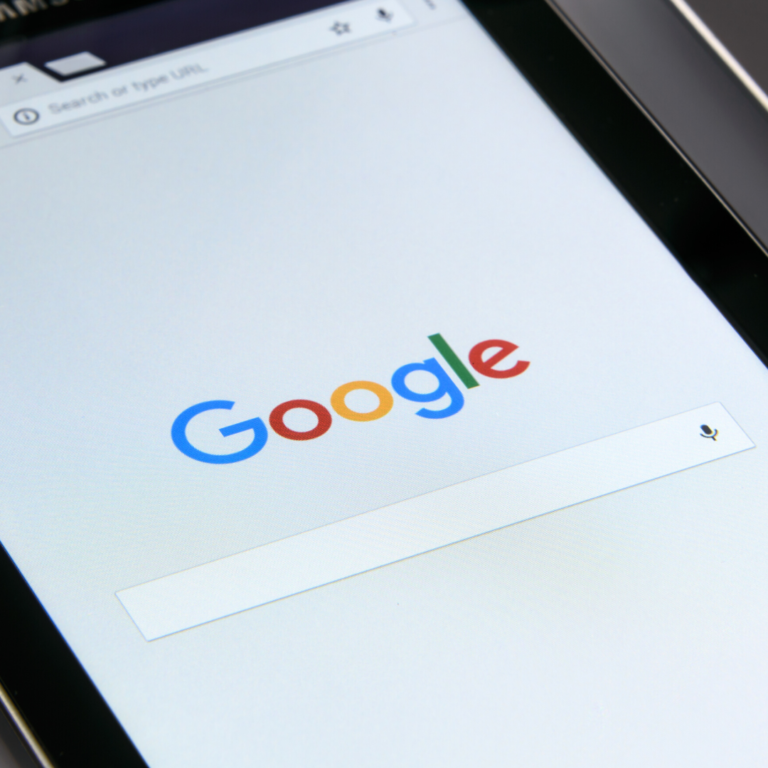 In 2020, we are entering a new era for the web, that of Web 4.0. Indeed, this new dimension is correlated with advances such as Artificial Intelligence, robotics and the Internet of Things. The influence of the internet is therefore omnipresent nowadays and we are evolving towards an ultra-intelligent society where the internet is a resource that becomes indispensable for its proper functioning. But this influence in our lives also has limits and constraints that can affect our privacy. Cyber harassment is a real problem of society that has become more and more accentuated with the hyper connectivity of individuals and the growing importance of social networks. According to Statista in 2019 in France, more than 40% of people under 50 years of age have suffered attacks on online platforms.

What future for the Internet in the coming years

Do you know the Starlink project ? Access to a global internet via space is a project launched by the famous Elon Musk, CEO of SpaceX and Tesla.

A mega satellite constellation is planned for the next few years. More than 12 000 mini telecommunication satellites will be deployed all around our planet through the SpaceX space agency. These will fly at a low altitude of between 500 and 2000 kilometres and will be able to provide speeds as fast as fibre optics. The aim of this project is to provide Internet access everywhere in the world, particularly in countries where infrastructure is currently lacking. In May 2019, a first launch of 60 satellites announced the realisation of this crazy project. 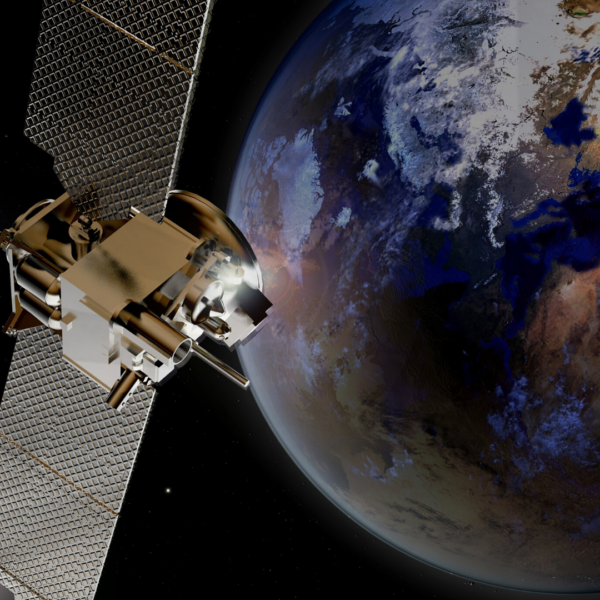 In the 50 years of its existence, the Internet has undergone exponential changes and has developed throughout the world to become an indispensable tool in everyday life. Starting with about twenty interconnected computers, today we are witnessing a space race between different companies that wish to offer a web accessible on a planetary level.